Community Cohesion In the News

Could this finally be the year?

Today, the 25th of November, the annual 16 Days of Activism against Gender Based Violence kicks off. It runs until the 10th of December.  This is a global campaign started by activists, at the inaugural Women’s Global Leadership Institute in 1991.

LIn South Africa, it is referred to as 16 days of activism for no violence against women and children.  The point of the 16 days is to highlight the plight of women and children, the predominant victims in our country, as well as to expand accountability beyond the Criminal Justice Sector, into civil society, our communities, our families and ultimately, ourselves.

For those of us who render services to victims all year round, the 16 Days Campaign is seen through rather cynical eyes.  “What’s this 16 days of no violence nonsense…it should be 365 of no violence against anyone.”

We balk at the launches, the myriad campaigns, the full-page spreads in the newspapers, the pious sounding public service announcements, the invitations to participate in this march or that expo or this talk shop or that pamphlet drop.

At the tail end of 2019, we are starting to believe that there is a real desire from all stakeholders, on a national, provincial and local government level, to really get to grips with the pandemic of Gender Based Violence, Femicide and Violence in general, in our country.

On Friday, Community Cohesion hosted two of our Victim Empowerment partner organisations, Philisa Abafazi Bethu and The Trauma Centre for a collective debrief session at the Kirstenbosch Botanical Gardens.  32 of us who all work, in one way or another, with victims of violence and crime shared our approaches, our experiences, frustrations and SOLUTIONS.

It was a day that strengthened us as Victim Empowerment Practitioners and Specialists.  No silo thinking. No gatekeeping. No fear that we are collaborating with our competitors for a share of the same piece of government-funding-pie.  Just a solid affirmation of the importance of the direct services we render and a real commitment to work together for our clients and the country we all (would like to) live in.

Today, we were invited by our VEP Directorate to participate at the Premier of the Western Cape, Premier Winde’s launch of 16 Days, held in the Wale street concourse, aimed primarily at the thousands of Capetonians employed by the Provincial Government and the City of Cape Town.  Again, it was affirming as the Premier and the key, strategic MEC’s spoke with a real sense of urgency and more importantly, honesty.  We heard admissions of failure and the need to collaborate more closely with NGO’s and civil society.  There was a challenge issued to everyone to be part of a solution.

Our new MEC of the Provincial Department of Social Development, Minister Sharna Fernandez, will be launching her 365 days of No Violence Campaign on the 11th of December. The day after the 16 Day’s campaign ends.  She acknowledges that what we are facing in terms of GBV is a national crisis.  Her campaign is #LetsGetToWork.

The National Gender Based Violence and Femicide (GBVF) Strategic Plan 2020 – 2030 is currently under final discussion and is to be released at the end of November 2019. The draft document can be found here:

In essence, the GBVF National Strategic Plan (NSP) (2020 – 2030) sets out to provide a cohesive strategic framework to guide the national response to the GBVF crisis that South Africa finds itself in.

In a country financially crippled after years of state capture, large scale corruption and morally reprehensible fiscal mismanagement, the NSP will remain just that if the budget needed to meet this plan is not secured.

We have been assured that the required budget has been allocated and will be closely monitored. We also heard today of accountability teams, across the ministries, to ensure that mandates are met or in more blunt terms – that people do their jobs.

So, after years of jargon, talking and lame, insulting platitudes, perhaps there is reason for optimism.

Perhaps in 2019, with the mass mobilisation around the far too numerous incidents of Gender Based Violence and Femicide being discussed in an honest way, we can dare to believe that there is finally the political will to tackle this national shame.

We have moved from cynical to cautiously optimistic to optimistic.

Sure, we still have knee jerk reactions when we hear that x amount of money is being put towards creating new task teams to investigate Gender Based Violence; why do that when the experts on the ground are doing it already (partnerships anyone?). 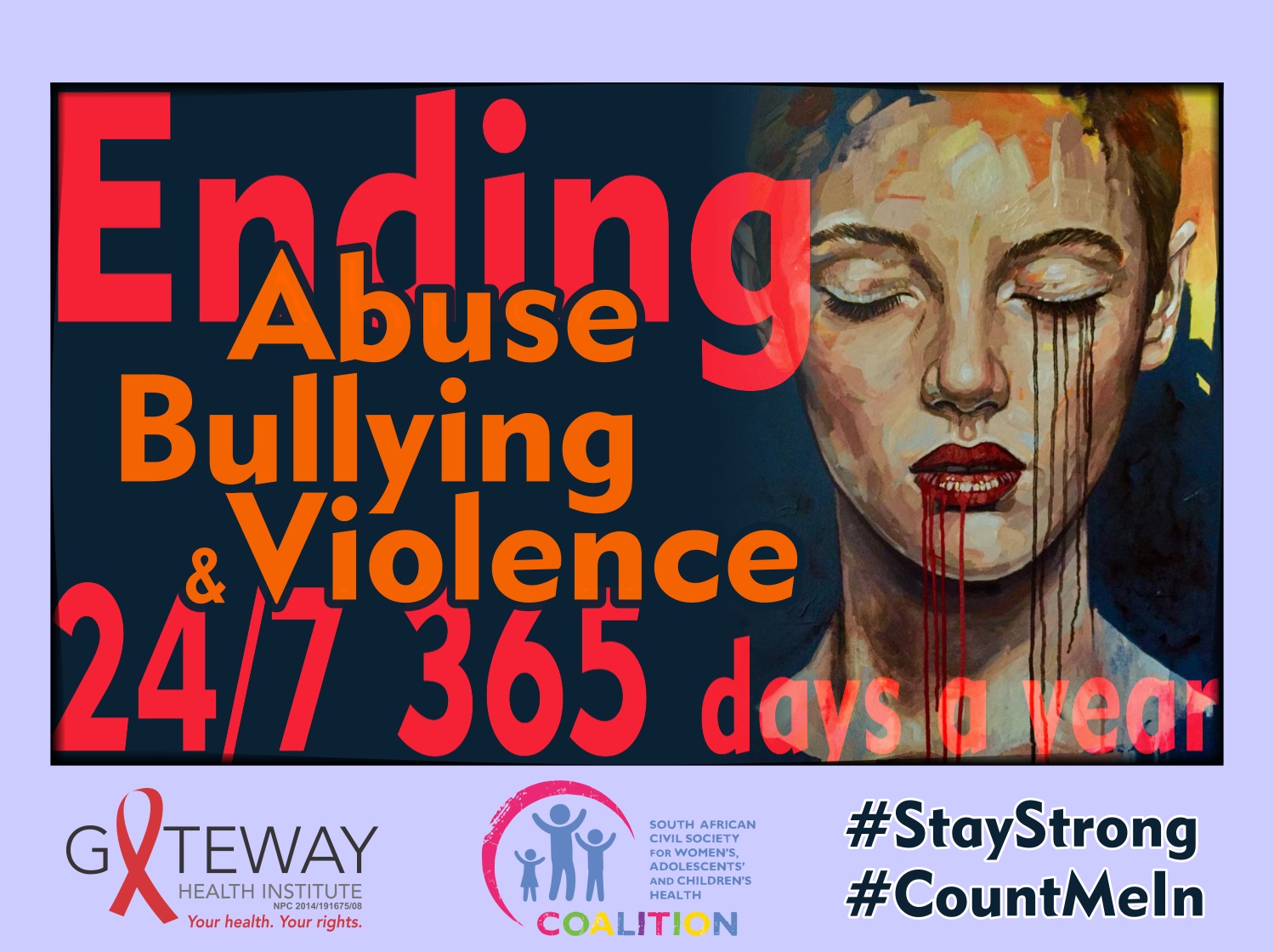 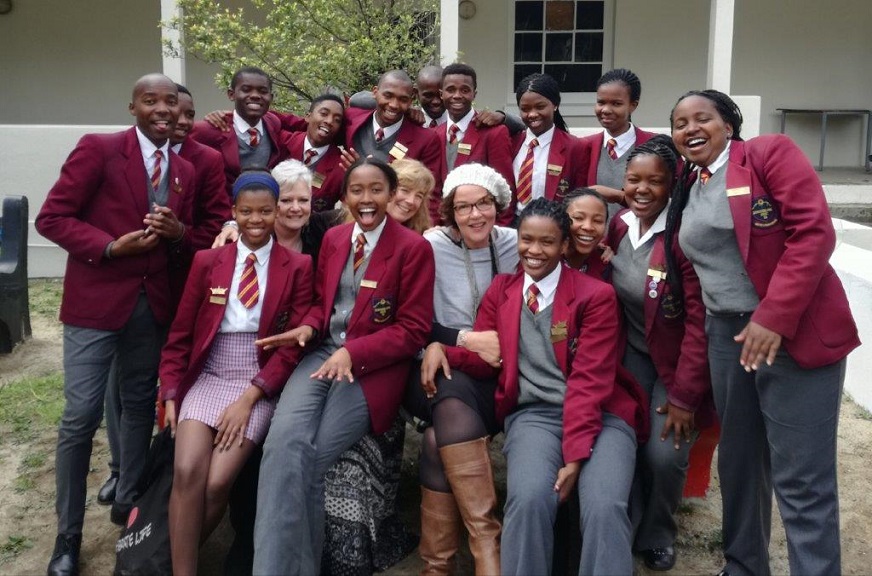